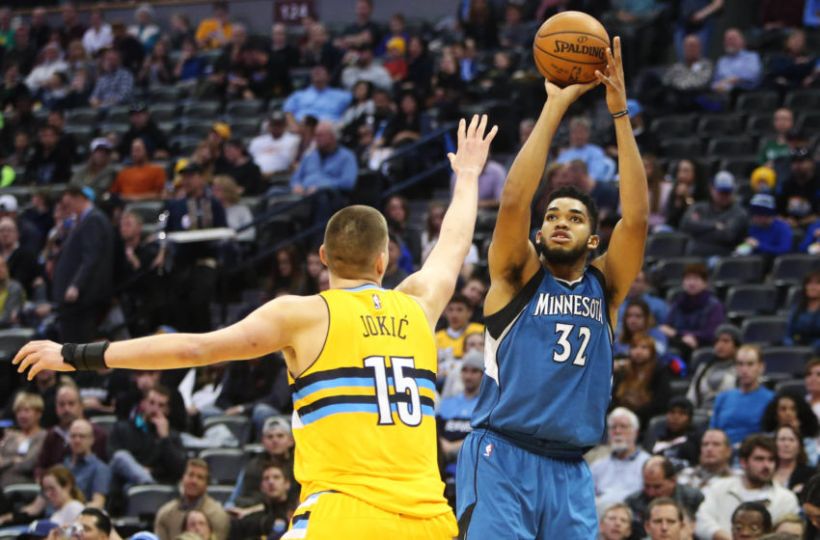 Over the years we have seen the NBA evolve to the “smallball era”, and slowly the true center was becoming less important,having more of a “set the screen and defend” role, even losing the spot in the all star voting, becoming a part of the frontcourt voting. But in the past 3 years Anthony Davis(PF/C) and Demarcus Cousins started to bring the center back to life, with a few tweaks.

The new brand of center has become more skilled overall, shooting 3s, passing the ball, running the fastbreak.
Now it almost feels like the center has taken over, with the likes of, Karl Anthony-Towns, Nikola Jokic, Joel Embiid. Even veteran centers have developed those abilities to adapt, like Marc Gasol and Cousins.

But this new generation still has a long way to go. If we take a look at the WCSF and the ECSF, none of those teams have this new brand of center,the closest to it is Al Horford, but I believe that overtime, with good management and good coaching, they can take the NBA by storm.

If you have any suggestions send an email to: ambballopinion@gmail.com